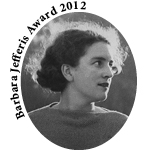 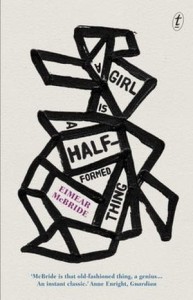 My review of Julienne van Loon’s novella Harmless was published in the Sydney Morning Herald, the Age and the Canberra Times last weekend, prompting me to think again about the novella as an art form and all that’s been said about it over the last few years. As many readers and commentators have observed, the novella has been enjoying something of a come back, due in part to the digital revolution and in part, in Australia at least, to the Griffith Review novella competition, which received more than 200 entries. Julienne van Loon was a judge of this competition, along with Craig Munro and Estelle Tang. 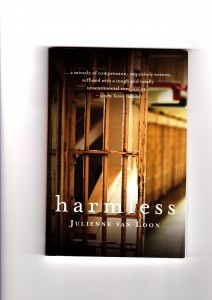 Harmless exhibits one of the classic features of the novella, in that the action is compressed and tightly constructed – a point I make in my review. But what I didn’t go into – 600 words imposes its own kind of compression – was how that action and those characters are made richer for the reader by the scope van Loon allows herself to explore the characters’ past lives and what has led them to their present impasse.

Harmless could have been an excellent short story, tense and full of a sense of impending doom  – not that those qualities are missing from the novella – but it takes longer to reach the climax. It takes its own good time.

While I was writing my own attempt at a novella, called Ashes from the Headland – it made the finals in the Griffth Review comp and you can read more about it here – I was helped in my thinking by an excellent essay called The Novella: Some Tentative Suggestions by Professor Charles May. May talks about various hallmarks of the novella, including ‘an ordered situation broken up by disorder’, a character having ‘to make a choice of nightmares’ and a setting that is ‘cut off from the everyday world of normal reality.’ All of these apply to my novella and to Harmless, a title that contains frightening levels of irony.

It’s a fascinating question, and of course one that will never be answered definitively – how long a work of fiction needs to be in order for the themes and characters to find full and satisfying expression.