My Invisible Thread interview is finally up on youtube. I’m the lucky last in the series that Irma Gold, editor extraordinaire, has made for the anthology, The Invisible Thread: a hundred years of words, celebrating the centenary of Canberra. I’m proud to be included. Both the interviews and the book are marvellous chronicles of writing produced in and about the national capital. 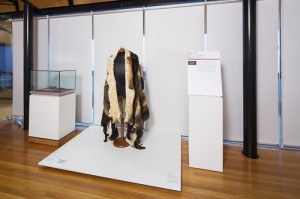 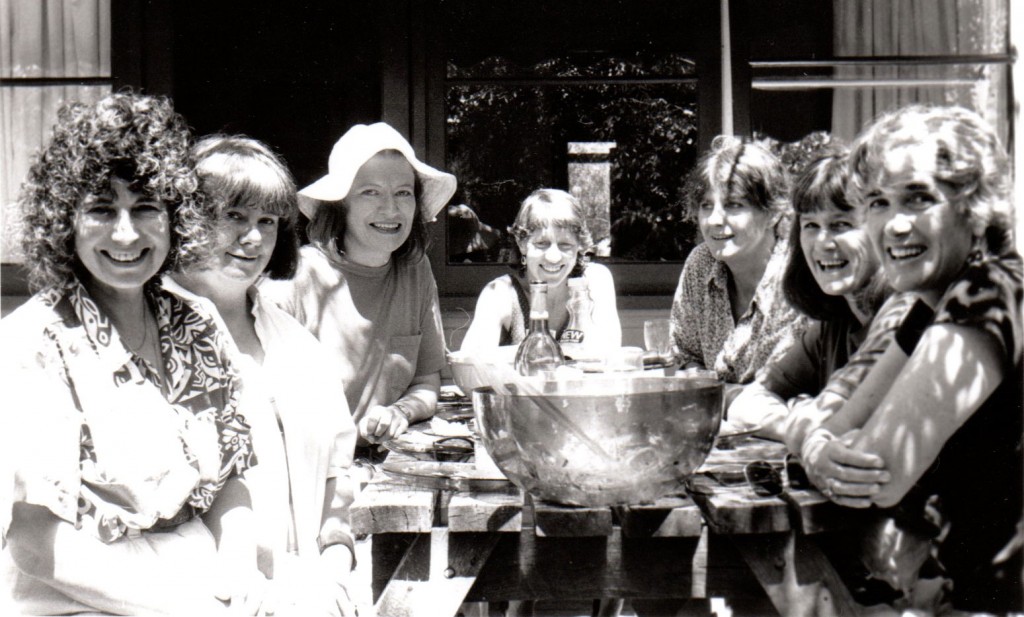